Having made his feature film debut starring in the teen comedy Cavegirl Daniel Roebuck quickly realized that there was only one direction to travel in his career. Up!

Soon after Cavegirl, Roebuck established himself as one of the industry’s youngest character actors with his haunting portrayal as the teenage killer, Samson in The River’s Edge.

Daniel Roebuck was born and raised in Bethlehem, Pennsylvania, A fan of movies and television from a very early age he was immediately drawn to the actors and comedians. As his obsession with performing grew his parents unwittingly fomented his future by gifting him with a cardboard TV on his seventh Christmas.

At the age of 10, he started performing in talent shows doing impressions of movie stars he loved. He joined a local circus two years later and made his debut as one of the youngest clowns in the country. Roebuck’s clown act eventually segued into a magic act and he performed that throughout Pennsylvania, New Jersey and New York.

It was only a matter of time before Roebuck discovered the theater and from that point he never looked back. Over the next few years while still in Pennsylvania, Roebuck continued to hone his craft, acting in, directing, and even writing over 40 plays. He also began performing stand up comedy.

The Weeknd – Out of Time

🎧TOP VIEWED OF THE Month🎧 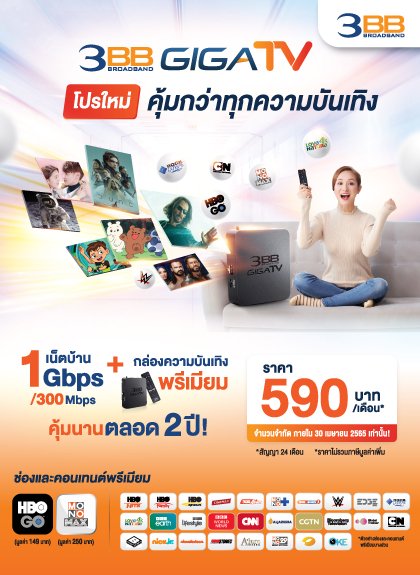